Is a 2009-2010 classic Mac Pro a viable music production computer in 2016? What kind of results can we expect from a 6-7 year old computer? What are the pros and cons as well as the costs of a buying this machine? These are a few of the questions I’ll be tackling in this article.

Summary: Yes it is.

When running Logic Pro, I was able to run 15-20 tracks. At around 15 tracks, things would begin to get glitchy. I could get a few more tracks by Freezing, but no more than 20. The following Benchmarks show this is about right.

After hours of research, I upgraded to a 2009 Mac Pro with 12 Core Intel Xeon X5650 2670 MHz, 32GB of RAM, and a 1TB SSD. I don’t know how many tracks this computer can run, because I haven’t run into any glitches. Benchmarks show it should be able to run around 120 tracks. 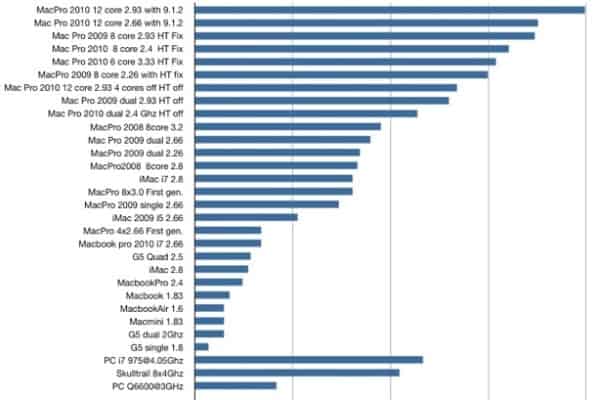 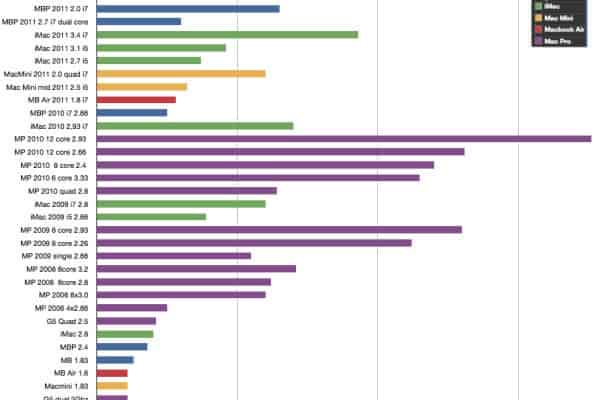 I found a flashed 2009 Mac Pro on eBay for $1000 + Tax. I then purchased and installed two 1TB SSDs. I’m currently using one as the boot drive and another for sample libraries. My computer boots in less than 30 seconds, and my projects – no matter how sample-heavy – are up and running in less than 30 seconds.

The advantage of a Classic Mac Pro is that you get tremendous power at an extremely reasonable price. However there are two main drawbacks:

The classic Mac Pro is easily upgradeable. You can have up to 4 internal hard disks, and there are 4 PCIe slots. As a music production computer, this machine could be considered overkill.

If you’re thinking of upgrading your music production setup, and you’re on a budget – a 2009-2010 classic Mac Pro should definitely be an option to consider.